Noth Facing solar panels may be best at providing peak power but in a zero export and low feed-in tariff environments like the one we find on either the city of Cape Towns grid or that of Eskom’s producing power for longer is the name of the game.

The advantage of east west facing solar panels is that start generating more meaningful power two hours earlier in the day than north-facing panels and continue to produce meaningful power late into the early evening this allowing us to greatly reduce our power draw from Eskom or the City of Cape Town while avoiding throttling excess solar generation or ‘selling’ it to the grid for a greatly reduced rate.

The other benefit is that a lot more roof space is available for solar panels.  For clients with east west orientated roofs, it doubles the amount of roof space available to install solar panels and for homes with limited or flat roof spaces, it provides additional solar panel space on roofs traditionally where thought of as non-solar friendly roof spaces.

In the estimated solar power output examples below you can see that in low tilt angle roofs there is a minimum reduction in solar power output with the benefits described far outway the loss of output and easily countered by installing additional solar panels.

What you can read next 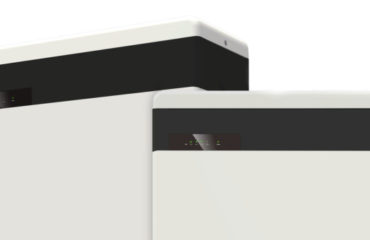 WHAT TO LOOK FOR IN A SOLAR LITHIUM-ION BATTERY 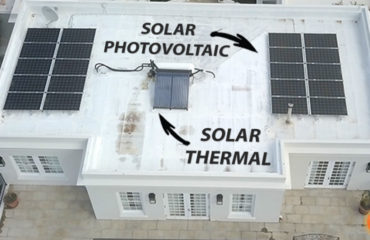 THE DIFFERENCE BETWEEN SOALR HOT WATER AND SOLAR PHOTOVOLTAIC 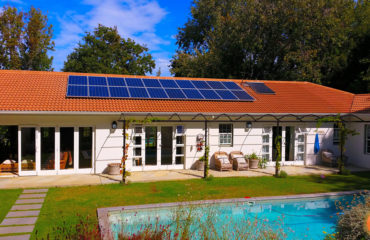